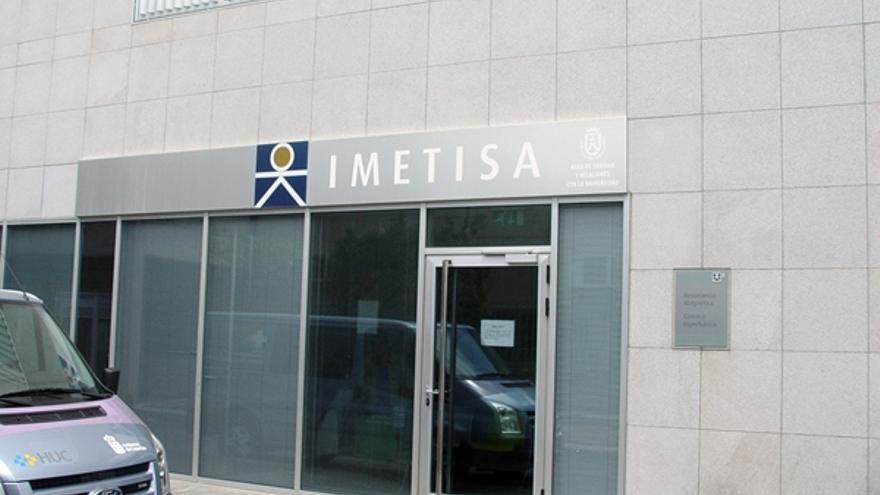 Yes We Can Canarias in the Cabildo de Tenerife denounced this Thursday that the appointment of the former manager of the public company Instituto Médico de Tenerife (IMETISA), Ramón Martín Folgueras, was carried out in a “presumably illegal” manner.

In a statement, Sí Podemos Canarias indicates that this hiring was carried out by means of a “mere agreement” of the IMETISA board of directors in 2005, chaired at that time by the Canary Islands Coalition, “under the area headed by former minister Cristina Valido”.

It ensures that this “plug” was carried out without the corresponding call for a selective process, without respecting the principles of equality and publicity, and without carrying out any test.

After accessing the information on the access of the former manager of IMETISA, Sí Podemos Canarias highlights that this fact “may constitute a crime”, which is aggravated “even more”, given that the appointment of the former manager was made indefinitely, ” when it comes to a position that legally must be temporary ”.

The political group announces that it is considering informing the Prosecutor’s Office of this designation, “allegedly fraudulent and that it should be investigated.”

In the opinion of Sí Podemos Canarias, this case “is one more sample” that once again shows “the alleged corruption” developed by CC at the head of the corporation, “thus adding to the wide list of scandals and opaque practices linked to this political party that, for decades, he has directed this Cabildo and its insular companies as if it were his private farm ”, he concludes.

The number of older people in a vulnerable situation in the capital grows: there are already 1,718

These are the tsunamis that the Canary Islands have suffered

Santiago del Teide extends the hours of municipal cemeteries for the celebration of All Saints and...