when is it and how to buy tickets 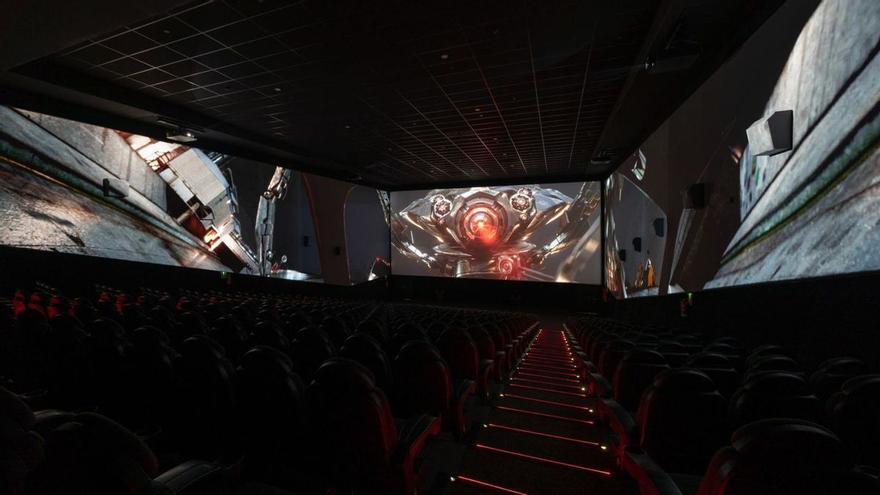 come back the Film Festivala new opportunity to attend the spanish rooms that have adhered to this initiative, including those located in Canary Islands. This year’s edition will be held between October 3 and 6namelybetween Monday and Thursday of next week.

The ticket to see each movie that is in theaters has a price of 3.50 euros. Fans of the seventh art eagerly await the arrival of each new edition due to the price reduction to gain access to theaters.

Before purchasing the ticket at the box office, you must register on the website www.fiestadelcine.com. For this it will be necessary to fill the registration form enabled in the Accreditation section.

It will be necessary the presentation of DNI and accreditation at the box office or access control point to the cinema. The maximum is one entry per accreditation, person and session.

The promotion is valid in the cinemas attached to it and cannot be combined with other offers.

Film Festival in the Canary Islands

These are the rooms that participate in the Film Festival in the Canary Islands. Until now, cinemas located in Lanzarote, Fuerteventura, Gran Canaria and Tenerife have registered.

The Federation of Film Distributors (FEDECINE), the Spanish Federation of Cinemas (FECE) and the Institute of Cinematography and Audiovisual Arts (ICAA) organize the Film Festival.

The Cabildo de Tenerife invests more than 570,000 euros in maintenance tasks and improvements to the repopulation of species

They recover more than 3,300 shearwaters in Tenerife during the 2021 protection campaign