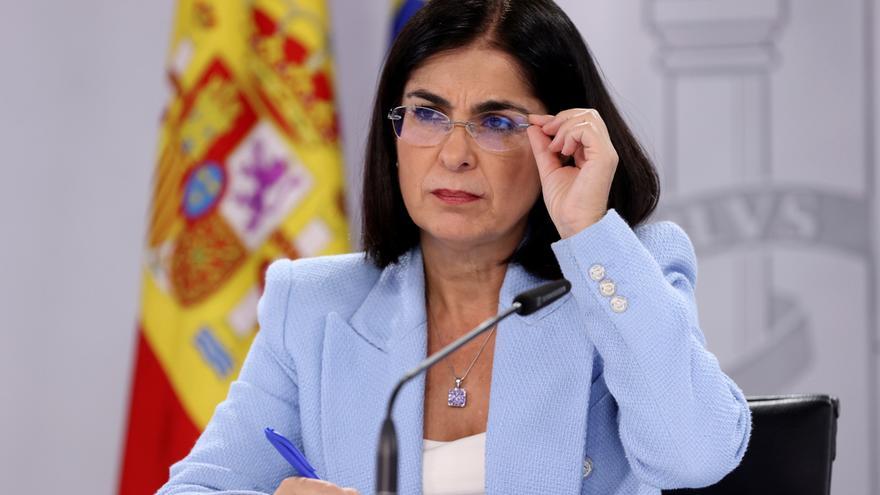 Also, on the last day, the autonomous community added 67 infections of the pathogen and one death linked to its effects. The deceased, a 79-year-old man on La Palma, was affected by previous pathologies and remained in hospital. This new death brings to 996 the count of deaths registered in the region since the outbreak of the pandemic. Currently, the three municipalities with the highest number of deaths are Las Palmas de Gran Canaria, with 316; Santa Cruz de Tenerife, with 276; and La Laguna, with 231.

Taking into account the data disaggregated by islands, Gran Canaria recorded 40 infections this Wednesday; Tenerife 20; Lanzarote four; Fuerteventura one; and La Palma one. Once again, El Hierro and La Gomera reported no new detections. It should be noted that in the computation by territories there is a missing case to reference, which will go up to the corresponding statistics when it is validated by the General Directorate of Public Health of the Canary Islands Health Service.

Right now, in the hospitals of the Archipelago there are 125 people with Covid admitted – the same number remains for the third consecutive day -, although 102 remain in the ward – two more than in the previous 24 hours – and 23 in critical areas – two less-. The greatest pressure is supported by the centers of Tenerife, as they have 79 affected in acute beds and 15 in one of critical. However, in the Canary Islands, another 738 people pass the ailment at home because they are asymptomatic, or reflect mild or moderate symptoms, which translates into 85.5% of all patients.

The new data show that since the last balance, 103 new epidemiological discharges were issued in the Islands, so that there are already 93,977 people who have managed to free themselves from the condition, 98% of the patients who have contracted the ailment.

As of Tuesday, the professionals had performed 2,182,116 diagnostic tests, of which 2,973 were performed during Hispanic Heritage Day – 889 less than on Monday and 946 more than on Sunday. Of the total, 126,047 have shown a positive result in the infection by SARS-CoV-2.

The accumulated incidence in the last seven days has increased slightly with respect to the previous day and stands at 16.91 clinical pictures per 100,000 inhabitants –0.32 points more–, while that of the last 14 days has decreased and marks 37.45 cases on the same population count –1.06 points less–.

Experts warn of the importance of continuing to maintain security measures, despite progress in the vaccination campaign. The latest data, which correspond to the closing of the day on Monday, reveal that 83.12% of the target population of the Archipelago has already completed the relevant guideline.

The Government of the Canary Islands begins the payment of the extra aid to more than 70,000 workers in ERTE

Motorcycles and quads, against the stigma of environmental aggressors

The area occupied by the ash extends over more than 3,000 hectares