The unification of the judicial districts accelerates in Madrid 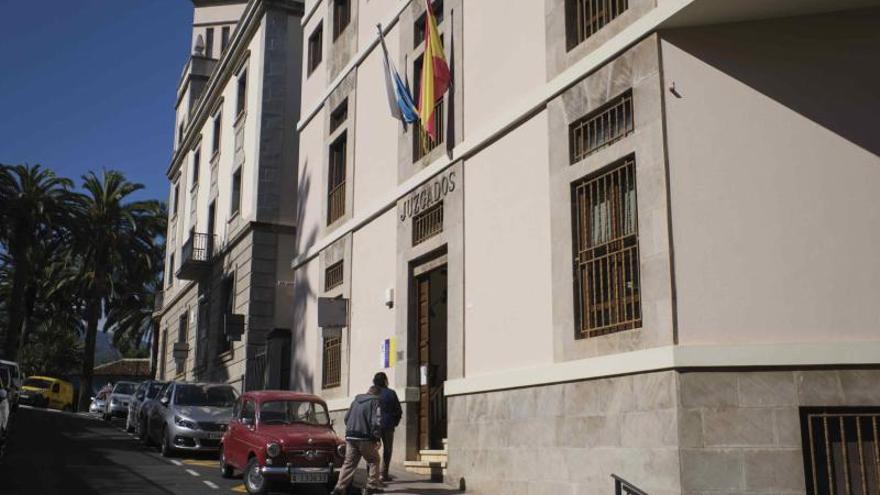 The Minister of Public Administrations, Justice and Security, Julio Pérez, met yesterday in Madrid with the Secretary of State for Justice, Tontxu Rodríguez, with the purpose of giving a boost to the unification of the judicial districts of La Orotava and Puerto de la Cross. Both analyzed the proposal raised from Canary Islands to achieve this objective, which has the support of both these two municipalities and those of the majority of Northern Tenerife and of the public and private judicial operators, in addition to a favorable report from the Government Chamber of the Superior Court of Justice of the Canary Islands (TSJC), according to the note of the Government of the Canary Islands.

In the aforementioned proposal, the Ministry of Justice is urged to modify the Demarcation and Judicial Plant Law, in order to unify the judicial districts of La Orotava and Puerto de la Cruz. Currently, the judicial district of La Orotava, which covers a total of six municipalities -La Matanza de Acentejo, La Victoria de Acentejo, Santa Úrsula, La Orotava, Los Realejos and San Juan de la Rambla-, is made up of five courts of First Instance and Instruction. The Court of First Instance and Instruction number 2 has also assumed jurisdiction over violence against women exclusively but not exclusively.

For its part, the judicial district of Puerto de la Cruz, which has a single municipality, the one that gives it its name and constituted according to its tourist nature, is made up of three courts of First Instance and Instruction. Number 3 has assumed the power of violence against women exclusively but not exclusively.

The convenience of unification, an initiative promoted by the deans of both parties and that has the broad support of public and private legal operators, results from numerous reasons, according to Julio Pérez. Among them, the logistical and economic benefits that would be derived from concentrating in the same judicial building the four currently existing buildings and whose headquarters are located seven kilometers away; optimize the provision of police services; improve the procedural processing of judicial procedures and the possibility of establishing an exclusive court for Gender Violence, which would cover most of the North of the Island of Tenerife, necessary due to the volume of matters of this nature that proliferate in both judicial districts and the possibility of more appropriate and specialized care for victims of crimes located in that area.

The Port of Granadilla de Abona receives the largest hospital ship in the world, the ‘Global Mercy’