Arrested in Tenerife for selling false documents for 500 euros 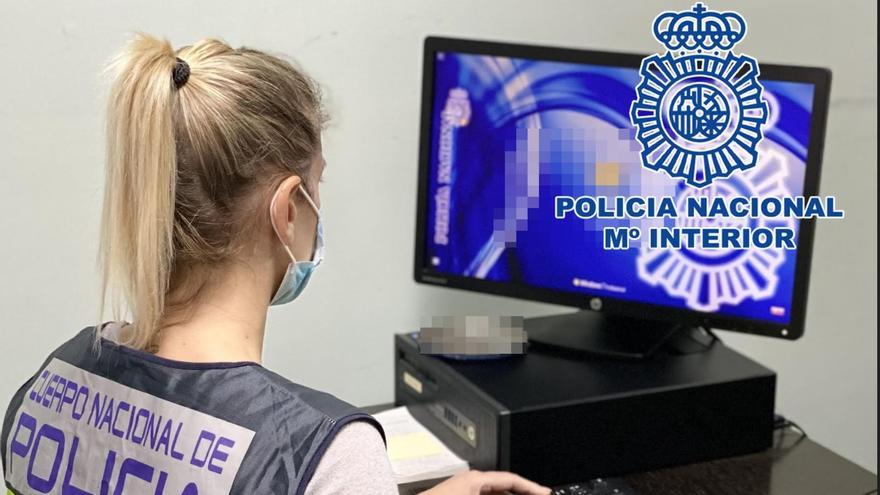 The National Police has arrested two people and opened an investigation into a third in the framework of Operation Atlántico, which pursues documentary falsehoods in the south of Tenerife.

In the performance of their duties in matters of immigration, agents of the National Police became aware of the existence of false files on the regulation of foreigners, initiating the relevant investigations.

As a result of these, it was determined that a group of people provided registration certificates, false lease contracts and fraudulent job offers so that foreign citizens in our country managed to be registered in the register of citizens of the European Union and, therefore, have legal residence in Spain.

Apparently, they requested 500 euros for each procedure and one of the members of the network ran a legal office that would give him access to personal data and useful information that he later used for fraudulent purposes.

So far, seven residence files with falsified documentation have been detected, for which proceedings have been processed, transferred, together with the detainees, to the competent judicial authority.

Councilors critical of the PSOE leave the Government of Arona

The Parliament, with the votes of the quadripartite and the PP, rejects that interims go to officials without evidence