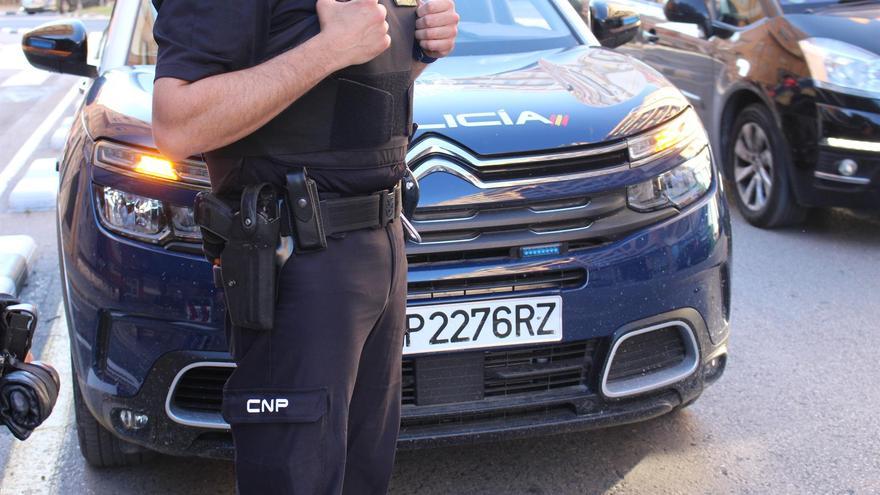 The National Police have arrested a 73-year-old man with a police record as the alleged perpetrator of a crime against public health committed in Adeje after finding hidden drugs in his vehicle.

The events are part of a National Police device aimed at preventing the consumption and sale of narcotic substances, at which point they asked to stop a vehicle that was heading towards the San Telmo area, as reported by the police force. in press release.

They then identified the driver, drawing the attention of the agents who, among the signs of nervousness, was trying to hide an object in the area of ​​his waist, although in the control of his personal effects they found a bottle of medicines that, indeed, he was hiding between his clothes and inside there were more than 10 grams of cocaine divided into five small bags, part of them prepared for immediate sale.

For all these reasons, the agents detained the man and transferred him, along with the seized drug, to the police station, where after declaring he was turned over to the competent judicial authority.

The tourist city asks for a regional table on pandemic parties

These are the requirements to access the Cabildo study scholarships

Take advantage of coastal tourism in the middle, objective of a municipal project