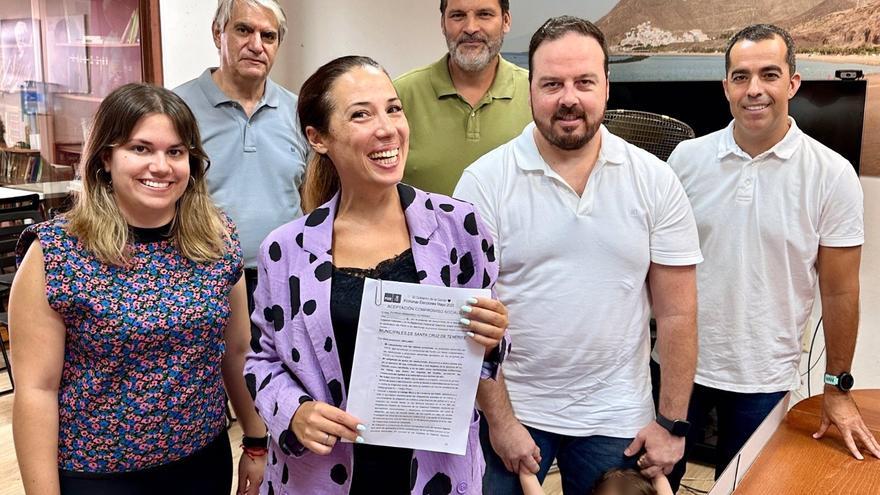 Patricia Hernández will be the PSOE candidate for mayor of Santa Cruz de Tenerife in the municipal elections of May 2023, as she was the only one to present her candidacy after the end of the open term on September 15.

Hernández will thus become the first person from the formation of the rose to repeat the candidacy since the municipal elections of 1979.

After the achievement of the Mayor’s Office in 2019 -with a pact with Cs- and the management carried out during his year of government, the leadership of the president of the municipal group has united the consensus of the “totality of the souls” that make up the progressive party , collects a note from the PSOE.

From this Wednesday and until the next day 27, the period for collecting guarantees opens, in which Hernández will certainly have the maximum number of signatures required after the support shown by the municipal executive last week and the Socialist Municipal Group in the delivery of the registration form.

Once the guarantees are processed on September 29, Patricia Hernández will be officially proclaimed a candidate and will begin the development of a new city project “that recovers the feeling of pride and belonging to Santa Cruz,” the Socialists point out.

Along these lines, they point out that Hernández “seeks the transformation of the capital of Tenerife into a dynamic and accessible city in which the chicharreros and chicharreras see their quality of life improved.”

When things are well done…

Boost to the punished sector of flowers and ornamental plants