Intervened 700 marijuana plants in a chalet in Playa Paraíso, Tenerife 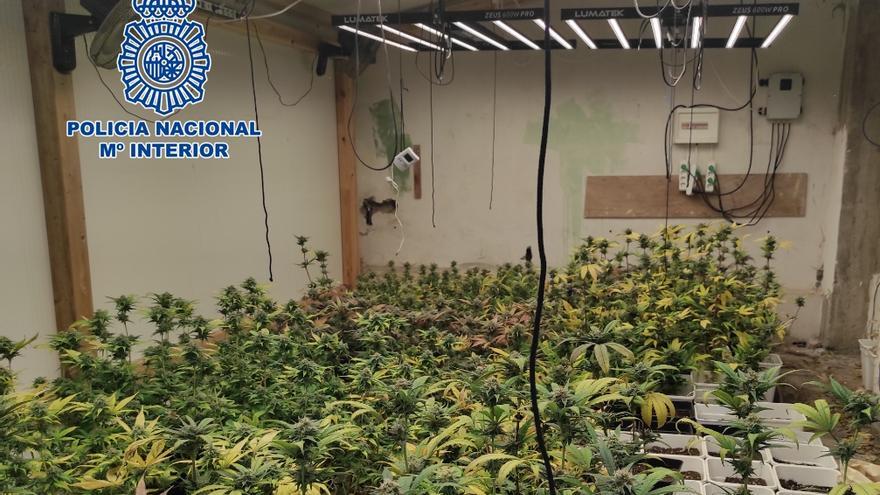 Agents of the National Police have arrested a 50-year-old man who allegedly managed a plantation indoors of marijuana in a villa in Playa Paraíso, in the municipality of Adeje, in Tenerife, for which he is accused of an alleged crime against public health.

The investigation of the agents began months ago, when, through different sources of information, they learned of the possible existence of a plantation indoors of marijuana managed by an Italian citizen in the area of ​​Playa Paraíso.

The investigations carried out allowed her to be placed in a chalet. Once the necessary evidence had been collected, the investigators entered the property, arrested the person allegedly responsible for the plantation and intervened around 700 marijuana plants in different stages of growth, in addition to other tools necessary for the cultivation of the drug.

The detainee, together with the seized narcotic substance and the statement in which he realized all this, was placed at the disposal of the competent judicial authority. The actions were carried out by national police officers from the Judicial Police Brigade of the South Tenerife National Police Station.

The Lermes ravine urban park will have 200 car parks

Approval for the electrical interconnection between La Gomera and Tenerife

I have Y jama are the names of the two dogs Belgian Malinois shepherds who will help...