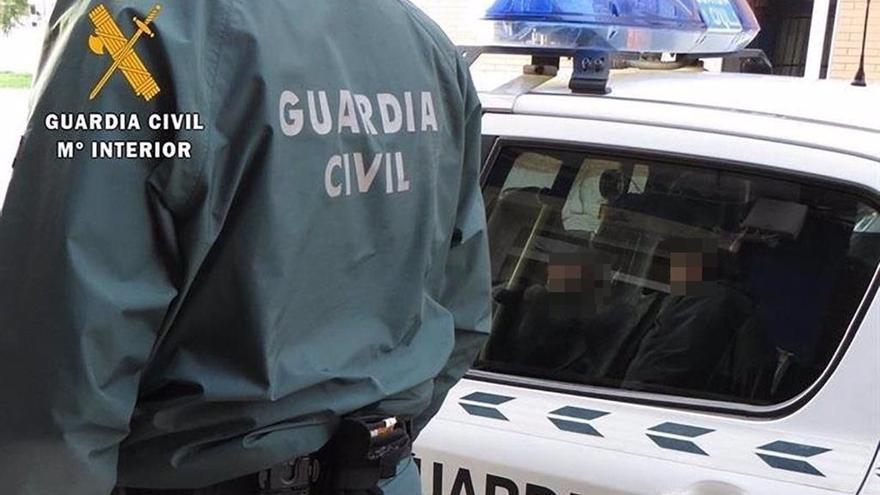 Agents of the Civil Guard belonging to the Main Post of Tacoronte helped and saved the life last Saturday night, around 10:00 p.m., a 66-year-old man, a resident of the municipality, whom they located when they were driving in an official vehicle while providing service prevention of citizen security in Agua García (Tacoronte).

The agents found the man in the middle of the road and in a supine position with a bleeding head wound and shouting “help, help, someone help me”, so immediately, and after verifying that he had a strong blow to the the head from which he was bleeding profusely, they gave him first aid while urgently requesting an ambulance through the Services Operations Center (COS).

After that, they began the work of securing the area to prevent other users who were traveling on the road from colliding with the injured person, since it was a very poorly lit area and it was difficult to see the injured person.

At all times, the agents maintained constant communication with the wounded man to prevent him from losing his vital signs, appreciating that he was disoriented and his words were confused, so they controlled his pulse and breathing.

After a few minutes, and due to the worsening of his condition, the agents performed a pulmonary resuscitation maneuver by means of cardiac massage at the level of the sternum, after which he recovered his pulse.

Immediately afterwards, they placed the injured person in a lateral safety position, maintaining pressure on the head wound at all times to avoid further blood loss until the arrival of the ambulance, according to a note from the Civil Guard.

Once the toilets arrived and after carrying out the corresponding examination and verification of his vital signs, they reported the possible existence of a skull fracture resulting from a fall, so they proceeded to transfer him to a hospital.

The Civil Guard has learned that the assisted is stable and has already been discharged from hospital.

“The City Council has run out of excuses, it must be removed”

more than 300 people demonstrate against Cuna del Alma in Tenerife

The Government of the Canary Islands authorizes the discharge into the sea of ​​5,000 million liters per year

“I don’t want to live anymore”: A Canarian mother denounces the serious bullying suffered by her son