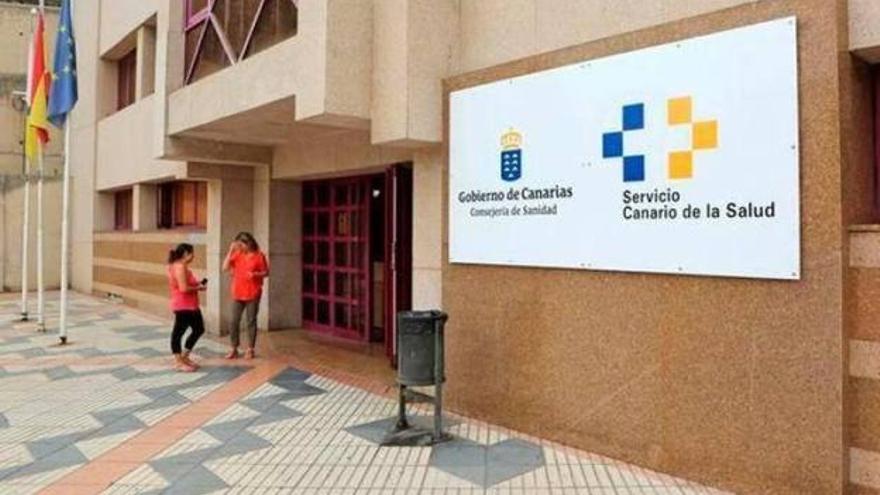 The Minister of Health, Blas Trujilloannounced this Monday in the Health Commission of the Parliament of the Canary Islands that the islands of Gran Canaria, Tenerife Y Lanzarote They will have two day hospitals for adults with Serious Mental Illness, which will guarantee intensive, continuous, comprehensive and multidisciplinary care for these patients, avoiding variability in the circuits and in clinical practices.

This measure is contemplated in the current Canary Islands Mental Health Plansaid the counselor, who also explained that during 2022 and 2023 a set of actions to improve infrastructure and increase human resources for Mental Health will be launched.

In this sense, and specifically with regard to the Serious Mental DisorderOther measures will be taken, such as reinforcing the HUC’s Mental Health service, with the opening of the Brief Internment Unit this semester.

In addition, a Home Hospitalization team will be created, depending on the Our Lady of La Candelaria University Hospitalwhich will attend at home to those seriously ill patients likely to need hospital admission due to decompensation of their illness and who, with different supports, can recover at home.

Trujillo assured that the objectives of these actions are to improve the integrated network of services for people with severe mental disorders, continue to complete the Child and Adolescent Mental Health care network and the development of the care program for children in a highly vulnerable situation, among others. .

ACTIONS IN THE FIELD OF MENTAL HEALTH

In addition, the Minister of Health announced the creation of a Medium Stay Unit in La Palma, aimed at people who, in a situation of prolonged instability, need a longer period of hospitalization.

On the other hand, he reviewed the measures and devices already implemented in recent months.

Thus, he recalled that at the beginning of this year La Palma was provided with a home care team, made up of a specialist nurse in Mental Health and a specific social worker and a psychiatrist who travel to homes, collects a note from his department .

In Gran Canaria, a new Community Mental Health Unit will come into operation in Tamaraceite and it is hoped that a new one will be set up in Maspalomas and another in the north of the island.

In terms of Child and Adolescent Mental Health care and the care program for children in a highly vulnerable situation, a short-term hospitalization unit for children and adolescents will be created in Tenerife.

An Assertive Community Treatment Team will also be set up to monitor the pediatric population, which may intervene in their homes or in the supervised flats where these minors are found.

Trujillo also announced the creation of a specific Child and Adolescent Community Mental Health Unit in Las Palmas de Gran Canaria, with full staffing, as well as the development of the Early Care Network of the Canary Islands, with the second units in Tenerife and Gran Canaria. Canaria and the first in Lanzarote, La Gomera and El Hierro, each one equipped with a complete team of professionals.

The counselor also assured that during this year a project will be piloted in the Primary Care Network to address common mental pathology in order to carry out preventive work and avoid chronicity.

This pilot will initially be carried out with approximately 18 clinical psychologists.

“Only God could save us”

“I have decided to show myself as I have always seen myself, as a woman”

A woman injured in an outrage in Adeje

Approval for the electrical interconnection between La Gomera and Tenerife

I have Y jama are the names of the two dogs Belgian Malinois shepherds who will help...