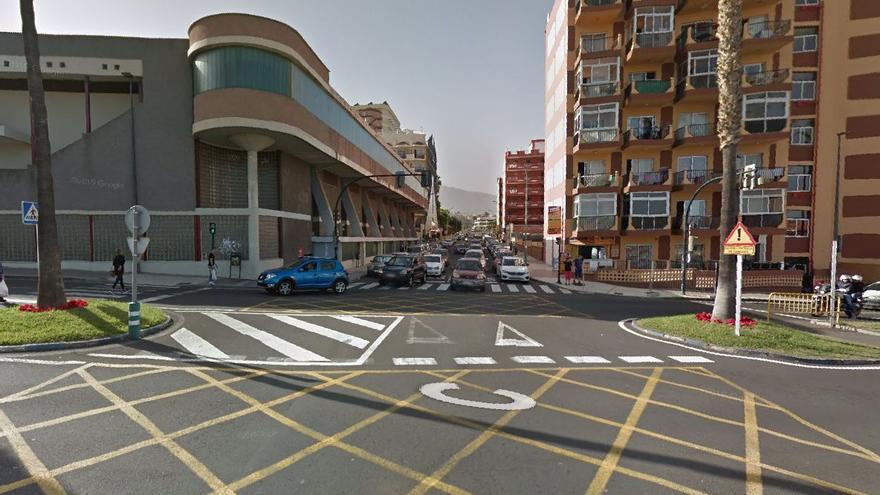 Two women, a minor and a 58-year-old man were slightly injured this Friday, April 15, after a taxi overturned in Puerto de la Cruz, Tenerife, after hitting another vehicle.

According to the Emergency and Security Coordination Center (CECOES) 1-1-2 of the Government of the Canary Islands, the taxi driver presented a mild cervicalgia at the initial moment of assistance, for which he was transferred in a support ambulance basic vital of the SUC to Hospiten Bellevue.

One of the women and the oldest patient had minor bruises and anxiety attacks, respectively, and were also transferred in a medicalized ambulance from the SUC to Hospiten Bellevue.

Lastly, the other woman (driver of the other vehicle), whose age is unknown, presented mild anxiety, for which she was transferred in a basic life support ambulance from the SUC to Hospiten Bellevue.

The events occurred minutes after 08:00 this Friday, on Hermanos Hernández Perdigón street, when both vehicles collided and one of them, the taxi, ended up overturning.

The firefighters secured the taxi and cleaned the road while the Local Police instructed the corresponding proceedings.

Emergency repair of a retaining wall in Punta de Teno