The improvement of the access road to Tierra del Trigo is tendered for 350,000 euros 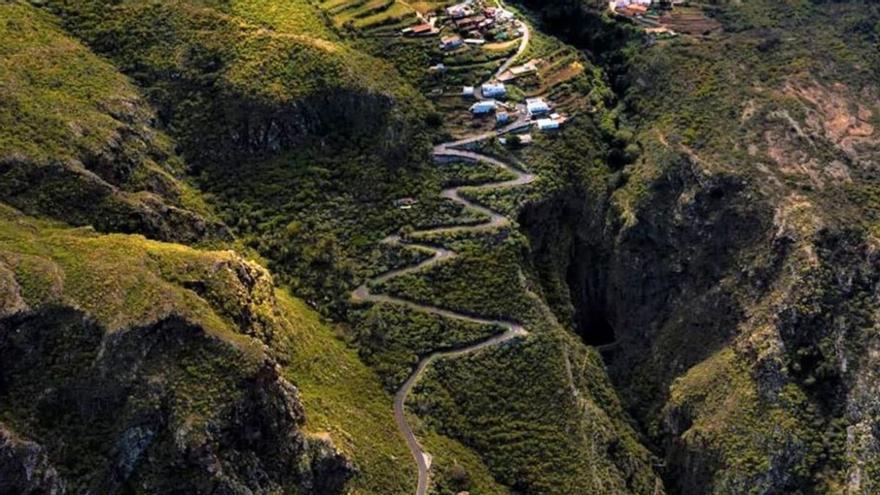 The project, financed by the Cabildo of Tenerife, has a budget of 350,000 euros and an execution period of approximately 3 months. The writing has been in charge of Ramón Navarrete Ramajo, Civil Engineer, Channels and Ports, belonging to the company LC30, Consultores, Ingeniería, Arquitectura y Construcciones, SL. The deadline for submitting offers ends on November 22, 2021.

Among the works planned in the execution of this project, are the following: rehabilitation of the firm from its encounter with the TF-42 to the core of Tierra del Trigo; adaptation of access to intersections with other roads or paths; lining of two concrete retaining walls for a better landscape integration of the same; Cleaning of the margins and existing gutters, even repairing them in case there were damages or the slope had been lost in any of the sections.

The aforementioned royal road or access road to the nucleus of Tierra del Trigo is currently the only connecting road between the town of Los Silos and the municipality’s midlands. This access also serves as a connection with the south of the island for many people from the municipality and Isla Baja who work in this area.

Macarena Fuentes Socas, mayor of Los Silos, and Juan Luis Gorrín de Dios, councilor responsible for Urban Planning, respectively, coincide in pointing out that from the Government group in the local institution “we see with special satisfaction that this project, which has been carried out in several phases and began in 2017, you can see its last phase concluded after having suffered delays motivated by limitations due to the health crisis, in addition to having to overcome different processes and bureaucratic procedures “.

The municipal officials thank the Cabildo Natural Environment and Security Management Area for the funding allocated for the execution of this project, hoping that, once completed, «it will allow us to have a road that offers a safer service and with the measures adapted to the aforementioned road, both for the circulation of vehicles by residents and by road users in general.

In different meetings held with the president of the Cabildo de Tenerife, the mayor of Los Silos has conveyed to the head of the Insular Corporation her concern about the influx of traffic from the region that this road assumes, especially when there is a traffic cut punctual in the neighboring municipality of Garachico, so as it is a municipally owned road, it has requested collaboration from the insular institution to carry out maintenance and safety tasks on this stretch of road during the year given the influx of vehicles.

“Many come to thank the Virgin for having recovered normality”

The Cabildo de Tenerife, with the rejection of Sí Podemos, approves investing more than 5 million euros in the Motor Circuit

CC brings Oramas back to regain the lead in Tenerife

Seven people were injured, one of them seriously, when they were swept away by a wave while...