Franquis wants the new Tenerife South terminal to start before 2026 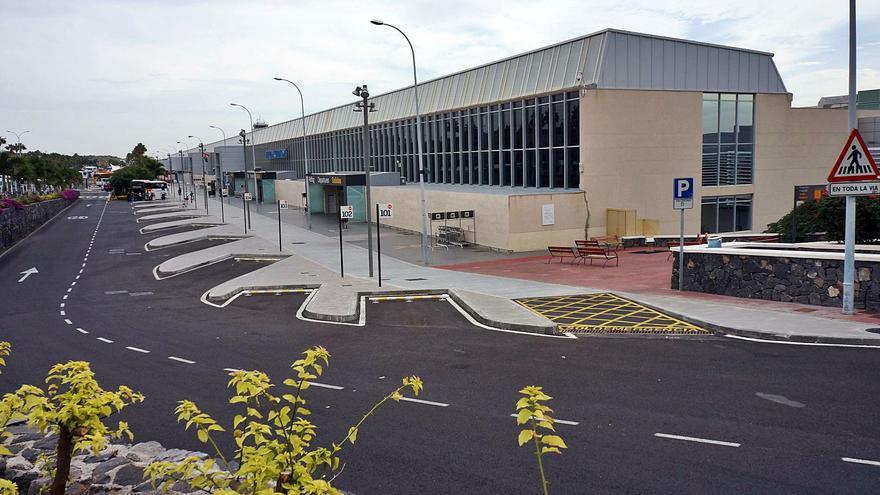 Franquis assured the Chamber that “what is being worked on at the moment with the Ministry is to incorporate sufficient resources so that the remodeling works of the old terminal begin as soon as possible.” The second announcement that he made yesterday is the presence on the Island, on Monday, of the Secretary of State for Transport, Mobility and Urban Agenda, Isabel Pardo de Vera. The objective is «to hold a meeting in which the Cabildo participates because we want to finalize an agreement to guarantee this investment to continue advancing in the modernization of one of the most important airports in Spain ”, such as Tenerife Sur. In DORA 2022-2026, AENA allocates 31.3 million euros for this airport, an amount of which 3.4 million will be used to contract the drafting of the terminal remodeling project.

It ensures that the financing for the South contemplated in the DORA II amounts to 31.3 million

Sebastián Franquis explained that the Canarian Government negotiates with the Ministry the increase of this item and that not only the drafting of the project is contracted, but “that the execution of the planned works to remodel the old terminal, which is the one that it is currently in use, before the year 2026, which is when this investment plan expires.

Faced with the questioning of the opposition, the Minister of Public Works, Transport and Housing denied that the DORA that began in 2017 has excluded the Reina Sofía-Tenerife South airport from its investment plans. «You say that it is the second time that the airport in the south of Tenerife has been excluded in the DORA. We have two documents in recent years, and the one that has just been approved is the second. In case you have forgotten, the first of them has involved an investment of 116 million euros in that airport, with a new terminal that is going to open in March. In the next five years, it is planned to invest around 31 million euros in this airport. Therefore, it cannot be said happily that this airport is once again being excluded from AENA’s investments. Furthermore, this public entity will have invested more than 311 million euros in the two airports on the island of Tenerife between the two DORA documents in force, that is, in the period between 2017 and 2026 ».

In defense of the investment management of the public business entity (49% of its capital is private), Franquis assured that in the next five years “the planning of the modernization of the old terminal is guaranteed.” He insisted that the Canarian Government seeks “the commitment of the Ministry to begin the works that allow to fix and modify in an integral way the old terminal of this airport in this five-year period. We are in that, in seeking dialogue and agreement, because the fights are for others. The counselor again denied that exclusion or marginalization and affected the 116 million euros invested from 2017 to now.

At present, in the Tenerife South Airport The construction of the link building between the two existing terminals continues (the first, (inaugurated on October 23, 1978) and it is made public that the second of these buildings (completed in 2009) will be able to come into operation partially shortly, 12 years after completion and after 6.1 million of investment added – for its adaptation in order to make it operational – to the cost of its construction (39.1 million).

The irruption of the unexpected

The murderer of the Pensión Padrón, on trial for the crime of his girlfriend in Tenerife

The Port of Fonsalía project: just a sketch 26 years later