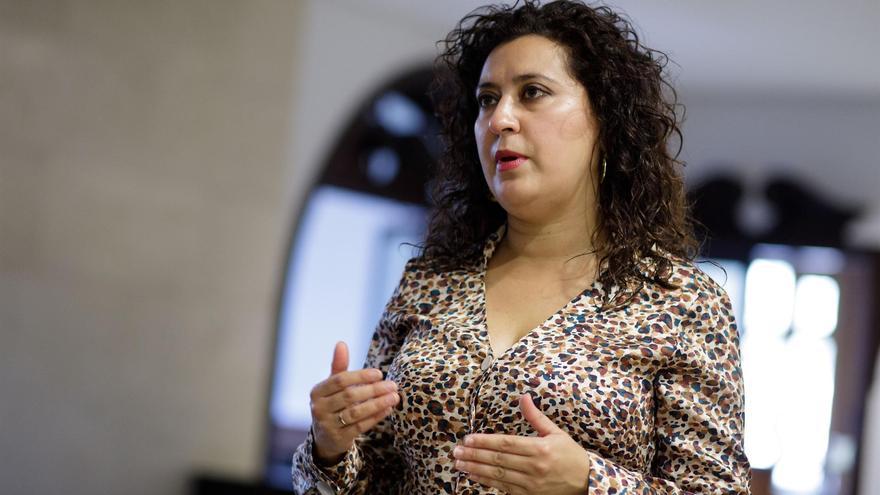 Companies have until October 29 to submit applications for subsidies for the maintenance of employment, which has been convened by the Cabildo de Tenerife through the area of ​​Employment, Socioeconomic Development and Foreign Action and the Insular Foundation for Training, Employment and Business Development (FIFEDE). This call, endowed with a budget of 2.39 million euros, is aimed at companies with up to ten workers who were forced to apply a Temporary Employment Regulation File (ERTE) and who have resumed their economic activity, reincorporating to the all of its staff.

“The objective of this line of aid”, indicates Carmen Luz Baso, insular counselor of Employment and president of Fifede, is “to continue supporting the business fabric to achieve a reactivation, as soon as possible, of the economy of the island of Tenerife, providing the attention to those companies that had to activate an ERTE as a consequence of the health situation ”.

So far, FIFEDE has received a total of 903 applications in the second call, of which 674 have already been processed or are being processed. So far, subsidies have been awarded to a total of 398 companies, which had 1,020 affected workers by an ERTE. On the other hand, 59 applications have been rejected for not complying with the requirements and 110 have been withdrawn for not having responded correctly to the documentation requirements. Most of the processed applications are, precisely, in the process in which the companies must correct deficiencies detected in the application.

The first call was endowed with 1.5 million euros and has already been resolved. In total, subsidies were granted to 427 companies, with 1,043 workers in total affected by an ERTE.

The bases and the second call, which opened in mid-December 2020, are published on the FIFEDE website (www.fifede.org) and applications must be submitted through the Foundation’s Electronic Office (sede.fifede.org). Individuals, commercial entities with or without their own legal personality, with fully private capital, legally constituted, who have work centers on the island of Tenerife that take advantage of this subsidy plan may receive amounts between 2,250 and 6,750 euros, in depending on the number of contracts affected by ERTE and the working hours.

The beneficiary companies will undertake not to make any dismissal or reduction of the working hours of the company staff that was registered on the date of the ERTE application, in the six months after its termination.

Almáciga beach (Tenerife) is closed due to the presence of hydrocarbons

More than 400,000 signatures against the port of Fonsalía