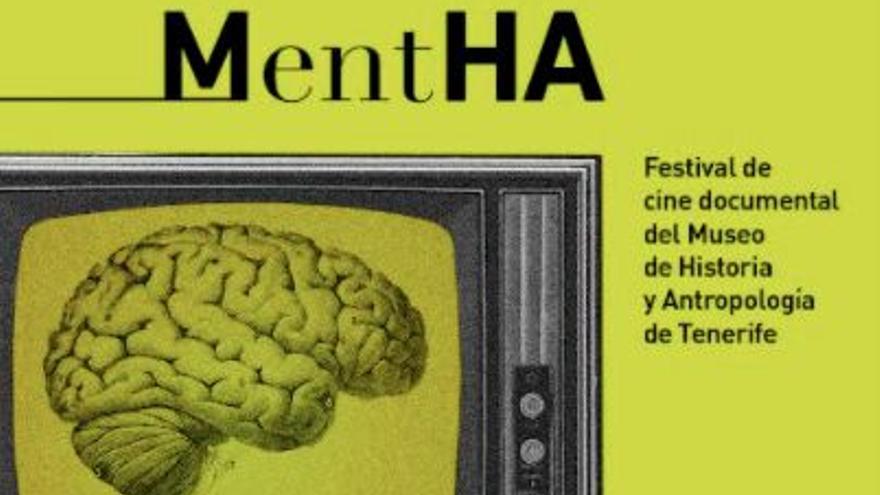 The Cabildo de Tenerife organizes, through the Autonomous Organization of Museums and Centers (OAMC), the documentary film festival MentHA, which will take place in the Casa Lercaro lagoon, headquarters of the Museum of History and Anthropology, from 6 to 9 October.

The initiative aspires to become a meeting point to enjoy documentary films from around the world and discuss their past and future, and will cover various topics, ranging from art to culture, through society, politics, nature and music.

The island councilor for Museums, Concepción Rivero, assures that “this is a project with a vocation for continuity in which documentaries on different topics can be seen with the aim of delving into the process of understanding the human being”, and points out that “the The festival has a very enriching program and will add great value to the culture and documentary cinema of Tenerife ”.

The festival, which will take place from 9:30 p.m. to 11:30 p.m., will feature the screening of two documentaries each day, in original and subtitled versions, which will be previously presented. On Wednesday, October 6, they will be exhibited In Havana (2020) and The Swedish theory of love (2016). On Thursday, October 7, it will be the turn of I sing because I have to live (2020) and Ouaga Girls (2017).

Those interested in attending the meeting may purchase their tickets for free through the Tenerife Museums website two days before the event. In this way, it is guaranteed that the festival is developed following the current security protocols against COVID-19.

A new lane will speed up the traffic between La Vera, in La Orotava, and the TF-5

Pedro Martín revalidates as general secretary of the PSOE of Tenerife

A team of archaeologists has located skeletal remains and remains of a Franciscan convent that was destroyed...

Arona tenders, for the second time, the cameras for Las Verónicas