The La Palma volcano has already released between 6,000 and 9,000 tons of sulfur dioxide into the atmosphere 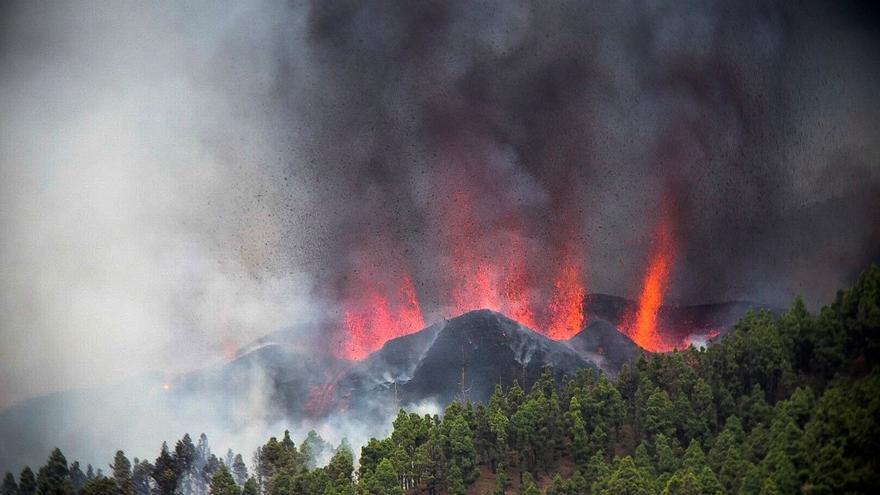 The new volcano of La Palma has emitted into the atmosphere between 6,000 and 9,000 tons of sulfur dioxide (SO2) per day, according to the first estimate of the Canary Islands Volcano Institute (Involcan).

The Scientific coordinator of Involcan, Nemesio Pérez, has explained that the eruption may be terminated when several days elapse without emissions of sulfur dioxide.

The volcano It erupted around 3:12 p.m. on Sunday (local time) in the Cabeza de Vaca area, in the municipality of El Paso, and the Involcan estimate has been made with an optical sensor in a land mobile position.

As of this Monday the measurements will be made from a mobile position thanks to the collaboration of the helicopter unit of the Civil Guard in Tenerife, Involcan explained.

The birthday of Adán Martín

Commitment to end the collapse of the Polygon in Arafo