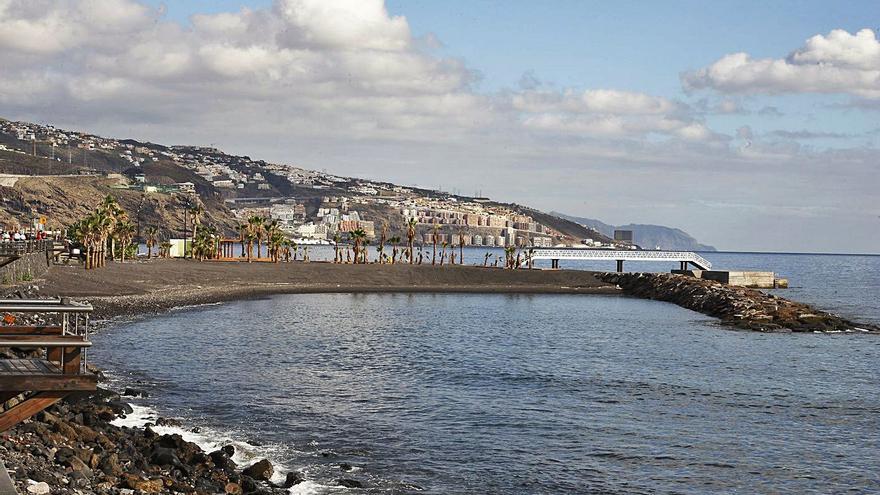 The precautionary closure of all the Candelaria beaches took place on September 6. That day the Mayor’s Office issued the corresponding decree after having evidence of thethe presence of hydrocarbon or piche in the water and on the shore. The reopening of these public spaces was carried out gradually from early afternoon yesterday.

The mayor of Candelaria, María Concepción Brito, thanked “the exemplary behavior of the citizens” during the closing period, “by respecting the prevention measures established since last week.”

So far, the origin of the hydrocarbon that causes this contamination on the beaches of Candelaria, the municipality most affected by this episode, is unknown. But he’s not the only one. Since the end of August there have been 19 beaches in Tenerife that have been closed at some point: 16 for piche spots in the municipalities of Santa Cruz, Candelaria, Güímar and Arafo; and 3 by sewage, in Granadilla de Abona. The competent authorities, the state and Canary Islands governments and city councils, do not know the origin of these spills.

In fact, the competent authorities took 11 days to issue an official statement on the situation. It was on Thursday, 9, when the Maritime Captaincy, dependent on the Ministry of Transport and Mobility, reported that it carried out inspections on the coast of Tenerife during the previous days, with the boats and the Maritime Rescue helicopter, “without detecting stains in the sea ».

Sandra Rodríguez: “What we suffer most in Puerto de la Cruz is the lack of capacity of this government”

Pedro Martín follows the scientific tasks on the ground

The Cabildo de Tenerife allocates 50,000 euros to the celebration of craft fairs