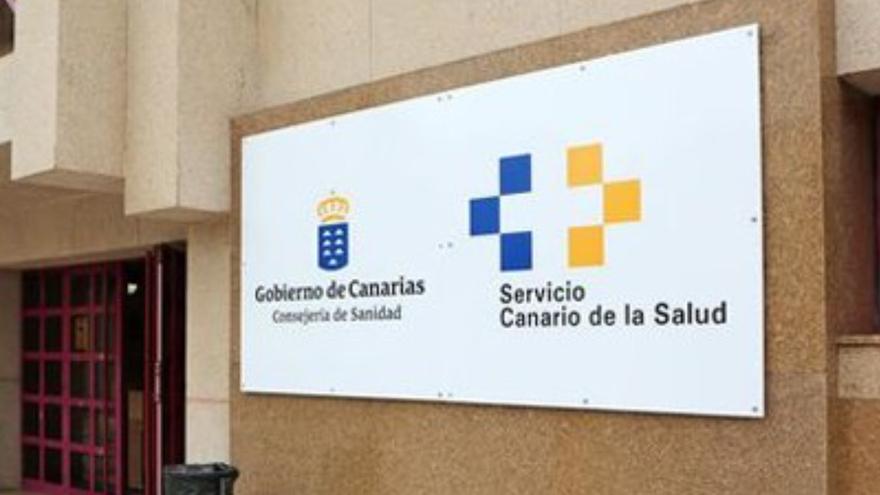 The sentence, which was advanced yesterday by Radio Club Tenerife, the judicial body partially addresses the claims of the relatives of JCGM (the deceased patient) and condemns the SCS to compensate the plaintiff with 30,000 euros after stating that “the accusation Damage focuses on JCGM’s ailments from September 2012 until his death, as a lack of diligence regarding the treatment provided, and not in terms of the pathology that ultimately caused death, was understood.

The ruling includes part of the report of the forensic medical expert who has assessed the medical history of the deceased patient.

The man came to the health center for the first time with back pain and cough, and he was referred to Primary Care and the Pain Unit of the University Hospital of Nuestra Señora de la Candelaria. In just two months, the patient lost more than ten kilos. Despite the fact that two of his immediate relatives had died after suffering from cancer, he was never referred to an oncology specialist.

Only one doctor, the first to observe him in mid-October 2012, diagnosed him with “spondyloarthrosis”. A note from the forensic expert indicates that “this is the only doctor who establishes such a diagnosis that, from now on, would be repeated by other doctors.”

On December 28, from the emergency service of the Hospital de la Candelaria and after an X-ray test, “he was referred to the pulmonologist on a preferential basis” and in the aforementioned medical report, which indicates that the vast majority of his patients content is illegible, it is understood that “singulair and symbicort” (anti-asthmatic inhalants) have been prescribed.

The forensic expert makes various considerations in his report on the analyzed medical file of the patient who finally died. Thus, in the sentence the judge points out that “it is necessary to emphasize that from the beginning of the clinical picture, the patient went 41 times to the Adeje Health Center in a period of 106 calendar days, receiving medical assistance each time. This means an average of one consultation every two and a half days, without counting assistance to other hospital centers.

The gases from the La Palma volcano will arrive this Friday in El Hierro, La Gomera and Tenerife

La Palma airport is still operating although there are flight delays

A mobster arrested in Tenerife, linked to a homicide in May

The work of the Paseo de Las Galletas will begin “immediately”

Candelaria reopens all its beaches to bathers

Two ‘vacuguaguas’ will bring the vaccine to the entire target population