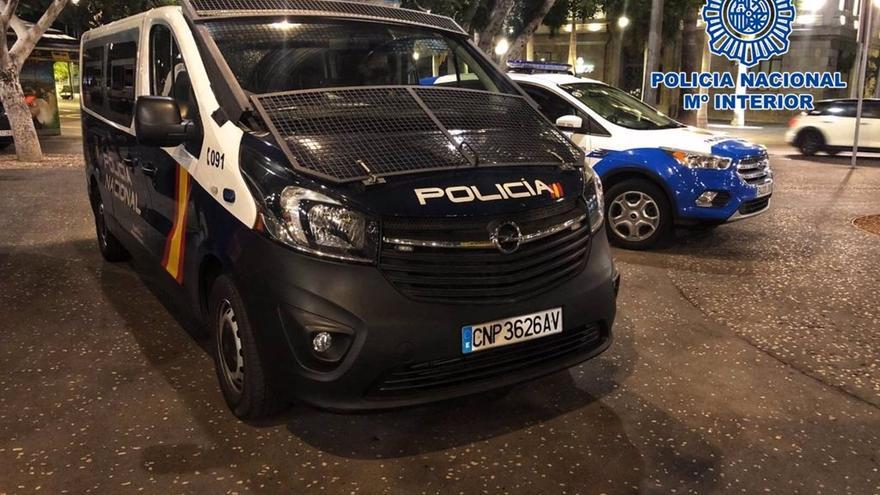 Agents of the National Police have detained two young men aged 19 and 21 in the south of Tenerife as alleged perpetrators of two crimes of attack against an agent of the authority.

The events that led to the arrest have a common denominator, the actions that the National Police follow in the leisure areas of the southern part of the island of Tenerife to ensure compliance with the regulations related to COVID-19.

In both cases, the arrests took place in the early hours of the morning in the vicinity of the Troya beach on September 10 and 12, respectively.

The first, a 19-year-old Italian youth, refused to identify himself to the agents when he was required to do so in the process of evicting some 100 concentrated people, some of them consuming alcoholic beverages.

After fleeing, when he was hit by the national police, he punched them until he was arrested.

In the second case, another 21-year-old Moroccan youth was arrested for throwing stones at national police officers who were trying to evict around 200 people, most of them making bottles, also in the vicinity of Troya beach.

The detainees, together with the reports made for this purpose, were made available to the competent judicial authority.

The actions have been carried out by national police officers from the Citizen Security Brigade of the National Police Station of South Tenerife.

A large branch falls and destroys a car