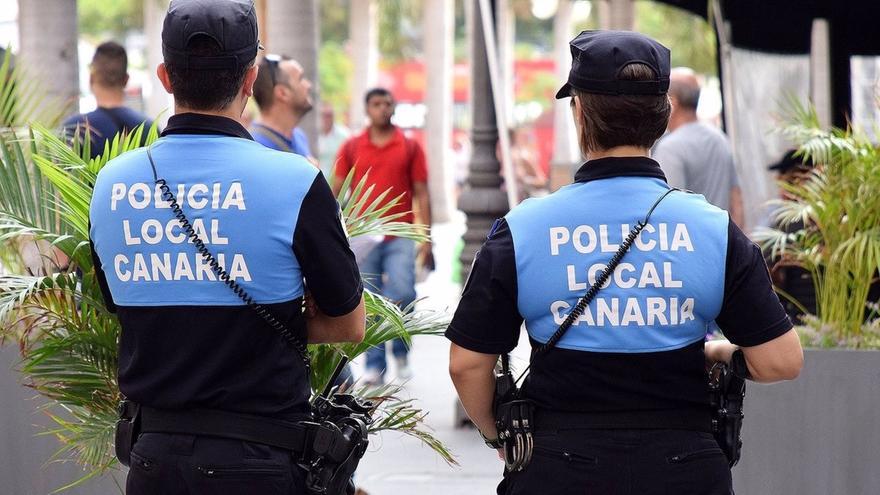 The Local Police of Santa Cruz de Tenerife has processed a total of 52 minutes for various offenses related to the consumption of alcohol on public roads, breaches of closing hours of establishments and disobedience to the instructions of the agents in the last week.

Thus, the capital police force was forced to intervene in seven bottle celebrations that were held in various places in the municipality such as the Tahodio highway, the Los Campitos viewpoint, in the El Rosarito neighborhood, La Salud neighborhood or the area of Maritime Park parking lots on Constitución avenue.

As indicated by the City Council, in many of the bottles they acted thanks to neighborhood collaboration by denouncing the noises and annoyances caused by these groups of people who, in addition to alcohol consumption, used the sound equipment in their vehicles to entertain the party.

The most massive incident occurred on the access road to Tahodio, where about twenty people had gathered at that point during the early hours of Sunday. Days before, half a dozen other young people had been intervened in the same place.

In the La Salud neighborhood, in the streets near the Las Indias park, two small ‘bottles’ were also detected during the two nights of the weekend.

The City Council points out that the police officers also proceeded to take minutes to two 24-hour multi-store premises for selling alcohol in breach of the established closing hours, in one of the cases at 03:00 in the morning.

Another two points of ‘bottle’ were concentrated in the viewpoint of Los Campitos, where at 04.15 hours on Sunday about seven young people gathered in various cars, raising infraction records for this, as in the neighborhood of El Rosarito, place in which almost a dozen people drank on public roads with their vehicles.

Although there were several notices about possible parties at home that caused discomfort, it was only necessary to intervene in one case in the area of ​​the Lord’s Cross.

Of the total number of minutes, a dozen were processed for lack of respect or disobedience to the agents of the authority and nine for the possession or consumption of narcotic substances.

The Cueva del Viento, in Tenerife, triples the number of visitors after six months since its reopening

Oramas asks Congress for a maritime rescue post for the North

El Sauzal, a unique coast in the Canary Islands

The Cabildo de Tenerife will improve the road surface of the general north highway from kilometer 0 to 4.7