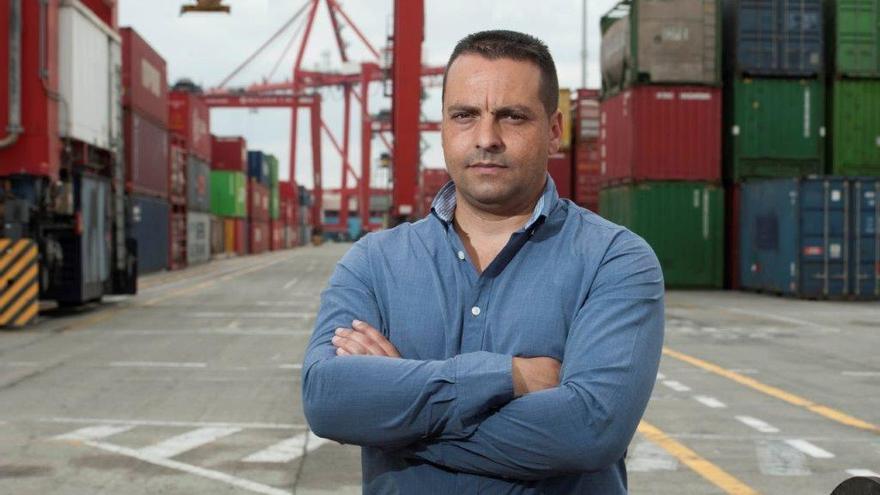 The Union Coordinadora Estatal de Trabajadores del Mar (CETM) is preparing for the celebration of its V Confederal Congress, under the slogan The future in our hands, which will take place in the city of Algeciras on September 14 and 15, in which the current general coordinator, Antolín Goya, from Tenerife, stands for re-election and hopes to get support to continue for four more years at the head of the union.

It is expected that about 200 delegates will meet at the congress that will take place at the Reina Cristina hotel and at the headquarters of the Algeciras Port Authority and which will be structured in two days. 10 representatives of the Tenerife stevedoring sector will travel from Tenerife.

The V CEEP Congress will feature a round table with the interventions of the area coordinators, that is, North, Levante, Catalan-Balearic Islands, Andalusia (Ceuta and Melilla) and Canary Islands; subsequently, the current general coordinator of CEEP, Antolín Goya, will take stock of his management to proceed to debate and vote on the management report, and continue with the election of the general coordinator of CEEP.

La Guancha receives 758,000 euros from the Cabildo to be able to open the pool

A unique energy community in the Canary Islands in Adeje